"Viribus a scientiae" STRENGTH THROUGH KNOWLEDGE

For your security & confidentiality, we meet clients by appointment only. Please contact us to schedule.

Until recently, I never really gave any thought to conceal carry insurance, that is until a man here in my county was charged with homicide after 2 people broke into his home, and he felt he was forced to use his firearm to defend himself.

A little background, a 66-year-old man, heard noises, that he first believed to be animals, approximately 30 minutes later, he determined that people had broken into is home, and the two individuals were discussing items in his residence.   He then proceeded to grab his .22 caliber handgun and pointed it towards the voices.    There was a curtain dividing the room and when he moved it away, he saw a man and woman about 10 feet away from where he stood.  He told police both were holding flashlights and then he opened fire.     The two individuals who invaded his home, then fled and were headed toward the exit, the homeowner fired again, and he then finally called 911.   In the end, the woman was shot in her stomach and survived, and the man was pronounced dead at the scene.  The 66-year man who was living in the residence at the time was arrested, charged with homicide and the judge set a bail of 1 million dollars.

We can debate what castle doctrine means and how it should be applied and we can debate whether or not the homeowner acted appropriately.   What we should think about is, what if we feel the need to draw our firearm to defend ourselves in our home, place of business, or just out on the street.      What are the effects of using our firearm? What can actually happen to the law-abiding citizen who is forced to defend themselves?     The answer is, we do not know but we know there will be a financial impact either way, and we should have an insurance policy to help with the financial implications of those actions.

What if someone enters your home in the dark of night, and you draw your firearm and need to use it? What if you shoot them in your home, there is going to be some type of clean up necessary, which will have a financial cost to it.   What if the person survives and then feels it necessary to sue you in civil court?   What if law enforcement decides force was not necessary or you acted inappropriately and arrest you? Who will pay your bond? Attorney’s fees? Your lost wages?

Whatever happens there is one thing for certain, there will be a financial impact to you and your family if you have ever made have to make that ultimate decision to defend yourself or them.   You can make a decision to limit that financial impact by investing in some type of CCW insurance.

If you carry a firearm for personal protection or have one in your home to ensure you and your family are safe, you need to purchase an insurance policy that covers you if you have to make the ultimate decision to use your firearm for self-defense.    Do your homework, obviously, it’s based upon what you can afford, and what type of insurance is right for you.    I have purchased insurance coverage and it covers both myself and my wife, and it provides for bail up to 1 million dollars.   There are several other options out there, and you should pick the right coverage for you.

God forbid you ever have to make the decision to defend yourself or loved ones, but one question you should answer before that moment, Are you covered? 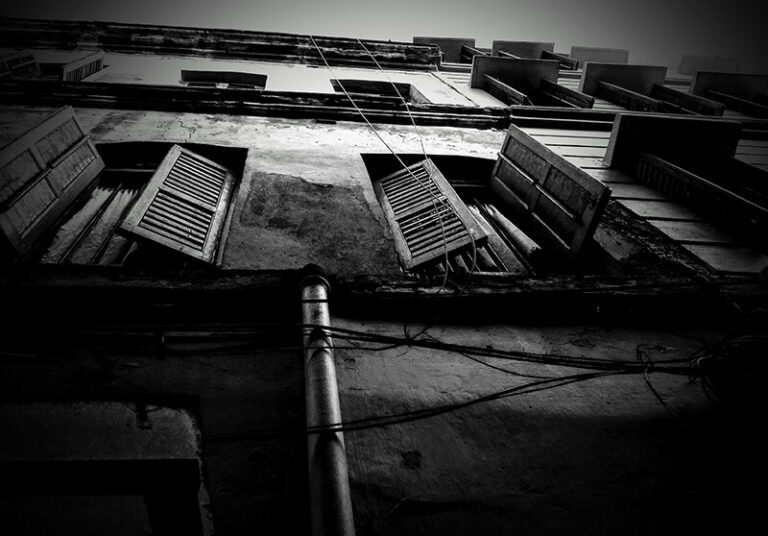 Until recently, I never really gave any thought to conceal carry insurance, that is until a man here in my county was charged with homicide

What a way to start a post, by talking about such risqué subject matter. That’s right, we’re talking about fundamentals.  That nasty word that plenty 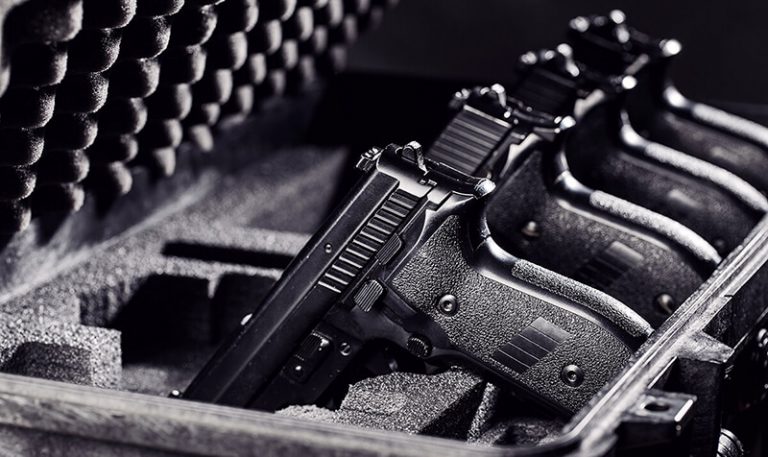 I wanted to share my personal story and share my thoughts surrounding physical fitness as it pertains to ensuring you are prepared for any situation,